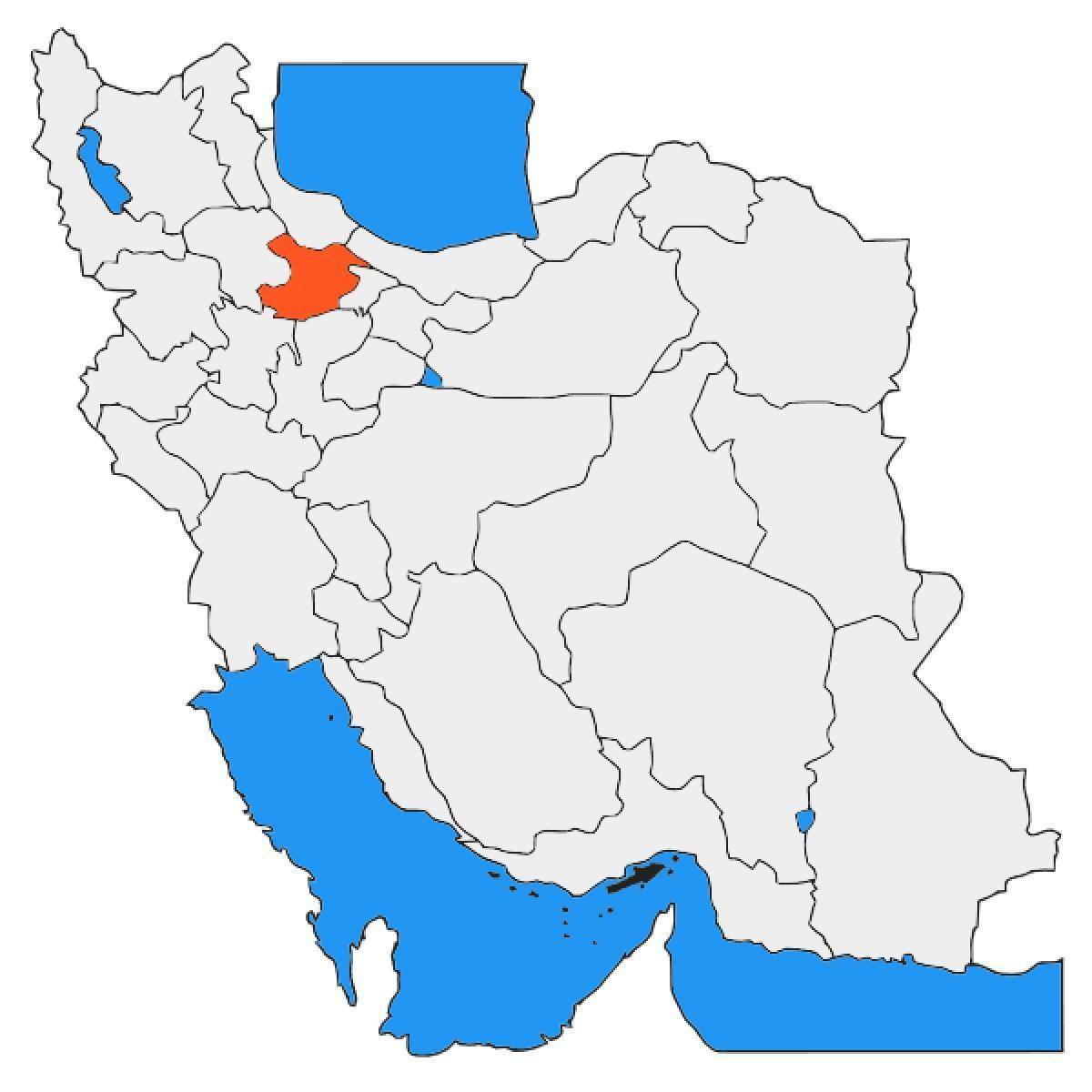 Qazvin was the medieval capital of the Safavid dynasty for over forty years (1555-1598) and nowadays is known as the calligraphy capital of Iran. Among the handicrafts of this area are paintings, tape weaving, carpet weaving, knitting, embroidery, mirroring, and carving. Historically, several names have been selected for this area. The name of ‘Razhia’ mentioned in the ancient Greek writings, whereas in European writings it was called Arsas (Arsasia), and the name ‘Ardapa’ during the Parthian period. During the Sassanid period, the name of this region changed to ‘Keswin’, meaning (a place you shouldn’t miss), or (a place full of firm people). However, today researchers refer to Qazvin as the ‘Caspian’ that refers to a tribe that migrated to the area from the Caspian Sea. Qazvin's attractions are so great that throughout history they have carried many nicknames, including the gates of Paradise, the Garden City, and Dar al-Saltaneh. The common language of Qazvin people is Persian, although the minority of people also speak Azerbaijani, Kurdi, Tati, Luri, and Romani.

The first railway line reached Qazvin in 1940 AD. Sepah Street is the first Iranian designed street that was constructed during the Shah Tahmasb Safavid era and was paved in Reza Shah's period in 1346 and became a modern street. In 2008, it became the first modern Iranian street. Qazvin is one of the most spectacular places in Iran because of its numerous museums, churches, old markets, and monuments and monuments. With more than 1300 historical monuments has the most historical monuments recorded in the country and is famous for the paradise of various architectural styles in Iran. Due to the region's oldness and dating, many historical mansions and monuments are found in Qazvin. From the ‘Chehelsotun Palace’, as the only palace left from the Safavid era to the ‘Sepehdar Garden’ and the Municipality. It can be considered as the ‘city of water reservoirs’. Due to the geographical location, hundreds of cisterns are built in this area. The world's largest single-horned water reservoir, named "Sardar Bozorg", is located in Qazvin from the 12th century. Qazvin is called the city of treasure-trove.

Qazvin is also famous for its traditional food, Baghlava, confection, pistachio, carpet patterns, poets, political newspaper, and Pahlavi influence on its accent. If you ever came to Qazvin, make sure you have tried its Qeymeh Nesar (Gheymeh Nesar), the most delicious food in the country, before you leave. All food is very good but Qeymeh Nesar is unique. Also if you are a fan of sweet food, do not miss Shirin Polo or you’ll regret it for the rest of your life.

Qazvin has plenty of delicious special sweets. Strolling in the bazaar of Qazvin, you can find several pastry shops selling all sorts of local cakes, bread, and sweets. Some of these famous sweets are Nan-e Chai, Nan-e Berenji, Baklava, Nan-e Qandi, Paderazi, and Nan-e Nazok. Paderazi, which literally means “long leg”, is a tasty sweet made of rice flour, eggs, saffron, milk, ginger powder, and sesame. Paderazi is usually made without much sugar, thus making it a favorite for many locals and travelers. Qazvin has its unique Baklava (baqlava). This famous multi-layered pastry comes in three main variations, known as Pich, Lozineh, and Parchami. Baklava has layers of filo, chopped nuts, and syrup. Most sweets of Qazvin don’t have any sort of moisture and are dry. If you are planning on buying some sweets as souvenirs, they are a great choice as most of them don’t need to be kept in special conditions.

Qazvin is at an altitude of 1800 m (5900 ft.) above sea level and the climate is cold and dry, but in summer it’s warm. The average annual temperature is 14.2 °C. Qazvin plain in terms of agricultural products and animal species has economical and historical importance among Iran's plains. Archeologists believe that agriculture started from Qazvin and then extended throughout the east and the heart of Iran’s plateau. Due to Qazvin province location in the lush hillsides of Alborz Mountain, it has many mountain peaks including some famous ones such as Khashechal 4,180 m (13,714 ft), Sialan 4,350 m (13,730 ft), Shah Alborz 4200 m (13,800 ft). It also has some caves such as Ghaleh Kord which is a good choice for caving. For nature lovers, Qazvin rivers can be a spectacular experience.

Qazvin is a rich vegetation region especially in Alamut and Rudbar area. You surely don’t want to miss the great feeling of walking in Qazvin woods, smell the fresh air, and drink a cup of Iranian tea while relaxing.

Sa’d al Saltaneh Caravanserai, Grand Hotel, Sepah Avenue, Minoudar square, and Sabzeh Meydan are great known places of Qazvin and each of them has its unique charm. Minudar square is one of the entrances of the city through Qazvin-Tehran Highway. It is also thought to be one of the gates of paradise due to a belief that paradise has eight gates and one of them is through Qazvin.  This city must be included in the travel list of every traveler who seeks to visit new places. The city is full of ancient monuments decorated with marvelous calligraphy. So what are you waiting for? go there to truly seize your life moments.

2020-01-18 15:11:49 2021-11-09 13:26:42 Qazvin is thought to be one of the gates of paradise due to a belief that paradise has eight gates and one of them is through Qazvin.  This city must be included in the travel list of every traveler who seeks to visit new places. The city is full of ancient monuments decorated with marvelous calligraphy. Asal Nayebi Author info@yaldamedtour.com /en/user-profile/10233 YaldaMedTour Barajin Salamat Road Qazvin, Qazvin Province, Iran. , info@yaldamedtour.com

Foods In This Province 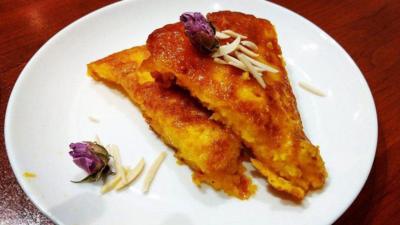 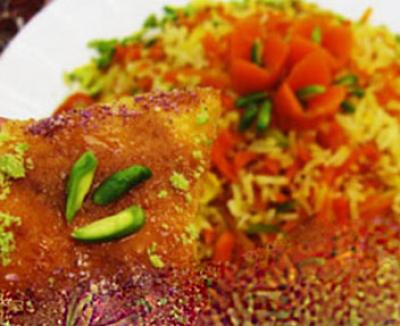 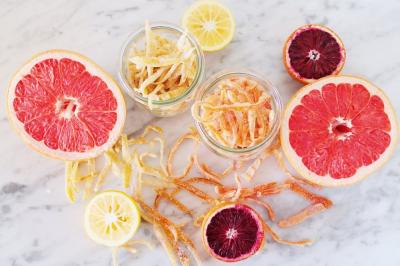 simple ingredient for a healthy, sweet finish for food 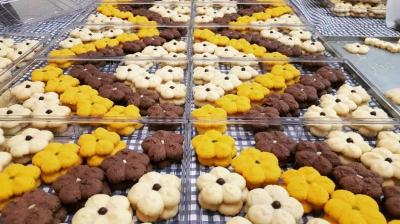 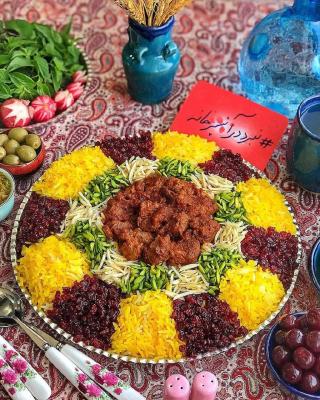 a colorful food made of nuts! 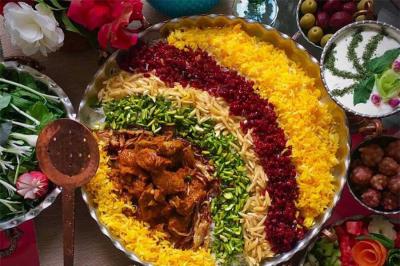 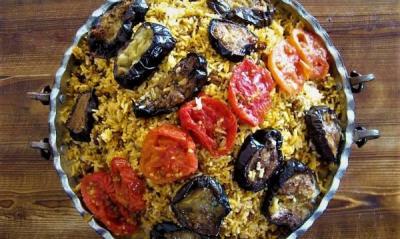