Iran's sky safer for all flights than ever before: Iran’s Army Cmdr. 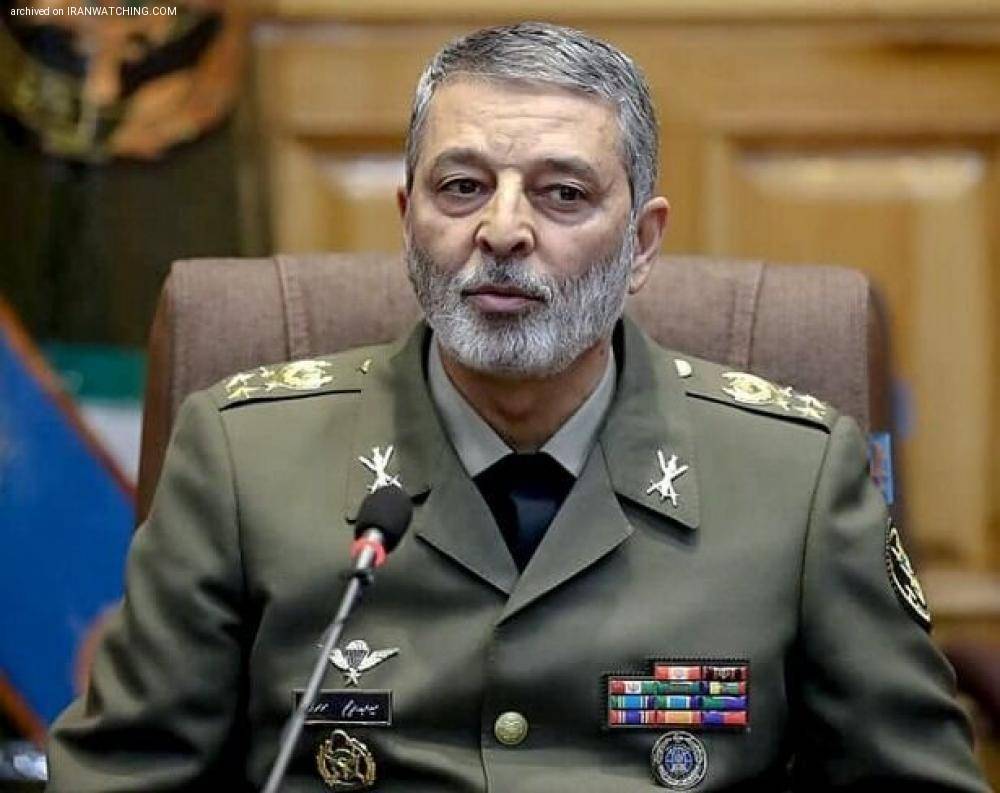 Iranian Army Commander Major General Abdolrahim Musavi said on Tuesday that today's Iranian sky is safer for all flights than ever before.

Major General Abdolrahim Mousavi said that Commander-in-chief of the Armed Forces the Supreme Leader has called for coordination of the IRGC and other armed forces to ensure accuracy of the air defense system.

He expressed condolences to the families of mourners and the noble nation of Iran, saying: "The recent air disaster that caused deaths of our dear compatriots was bitter and sad and had a profound effect on the security and armed forces of the country."

Tehran University said in a statement that US cyber attacks on Iranian radars has paralyzed Iranian air defense system.

Lawyers say cyber attack has been recognized one thousand times dangerous than Weapons of Mass Destruction and the Chemical Weapons.

The war laws and Geneva Conventions and the International Humanitarian Law (IHL) have prohibited WMDs, the unconventional arms including cluster bombs to save Civilians in the armed conflicts 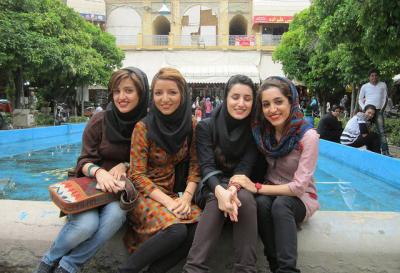 Iran, land of the thousand welcomes

Travel Writer struck by the warmth of the Iranian people 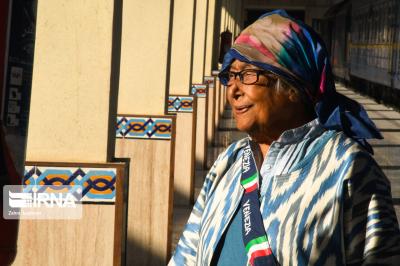